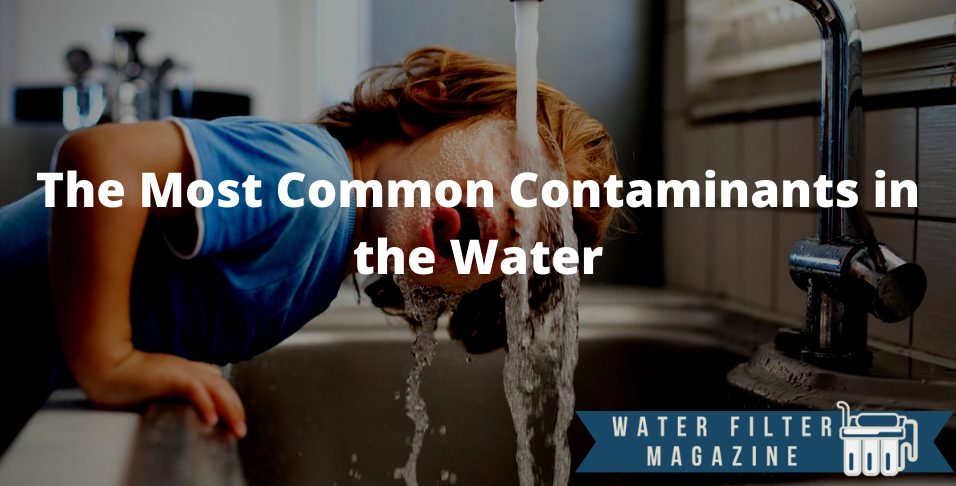 Since we all know that water has no taste, smell, or color, we feel safe whenever we drink water that seems pure. However, there are two types of contaminants. The first one is the ones that do change the characteristics of the water. The second one, though, is the hidden contaminants. Even though they do exist in the water, it still tastes, smells, and looks fine.

There is no doubt that it is very hard for the human eye to detect any water contaminants. As we have already mentioned, some of them are well hidden. The issue with the more common ones is that we, people, are rarely aware of the unhealthy elements that shouldn’t be present in our water.

Usually, we understand that there is a problem when we hear about a vast number of people from our community getting sick. Is it necessary to wait until that moment in order to change things? The answer is definitely ‘no.’ To help you get more educated on the topic, we have prepared a list with the most common water contaminants and some useful information about them. Read along and drink pure water!

Aluminum is one of the most widespread metals in the earth’s crust. This element can enter any source of water through rocks and soil, and it can exist as aluminum hydroxide or as sodium aluminate. One of the typical problems that it causes is that it can lead to the appearance of deposits in different cooling systems and also contribute to scale in boilers.

EPA encourages the US citizens to try to keep the level of aluminum in their water below 0, 05 ppm. However, there is still some room for flexibility because aluminum salts can be very useful in some cases. Aluminum can be removed from residential water by distillation. 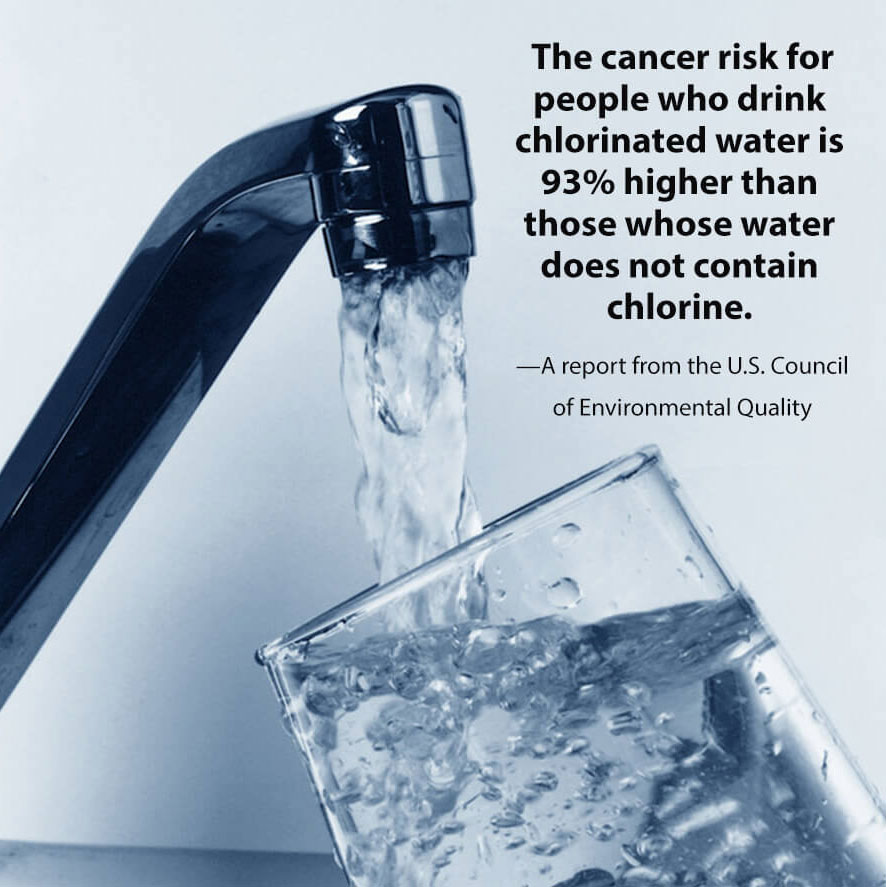 Chloramine typically appears in drinking water when it is treated with disinfectants. This element is formed when ammonia is added to chlorine, which is done as a disinfection measure. Since chloramine provides long-lasting disinfection effects, it has been used by water utilities for more than 90 years. It has been proved that every 1 of 3 Americans drink water, which is treated with chloramine.

Some of the byproducts formed when chloramine is used are called nitrosamines, which are believed to cause cancer. These nitrosamines can quickly get in touch with most of our organs, which results in DNA mutation and cell damage.

Even though chloramines do not pose a direct risk for people’s health, it is true that water does smell and taste better after it is removed from it. However, getting rid of them is not easy. Since they are very small and, at the same time, stable molecules, it is hard to remove them by distillation. The most effective method of getting rid of chloramines is activated carbon.

Copper is one of the metallic elements which are of great importance for our health. Therefore, if there is not enough copper in our water, our health will be affected. On the other hand, if there is too much of it, this can lead to poisoning. Undoubtedly, there are a lot of benefits of copper. One of them is that together with some proteins, copper produces enzymes that are useful for most of the functions of our body.

If there is a copper deficiency in the diet of children, they may have bone diseases because of issues related to the synthesis of collagen. For example, people who suffer from Menkes disease, which is characterized by a lack of transportation of copper, have depigmentation, bone problems, anemia, and mental retardation.

As we have mentioned above, if there is too much copper in one’s organism, then this leads to poisoning. Some of its symptoms are vomiting, nausea, muscle and abdominal pain, diarrhea, and gastrointestinal illness. Copper may enter the water through industrial discharges and also through copper salts, which are used to fight algae.

Another reason for the appearance of copper in water is the fact that it has been widely used as a plumbing material. Therefore, whenever there is corrosion of the pipes of your water supply system, copper may enter your water. If you want to reduce the level of copper in your water, you can do it by using water softeners. Some more effective methods are reverse osmosis and distillation.