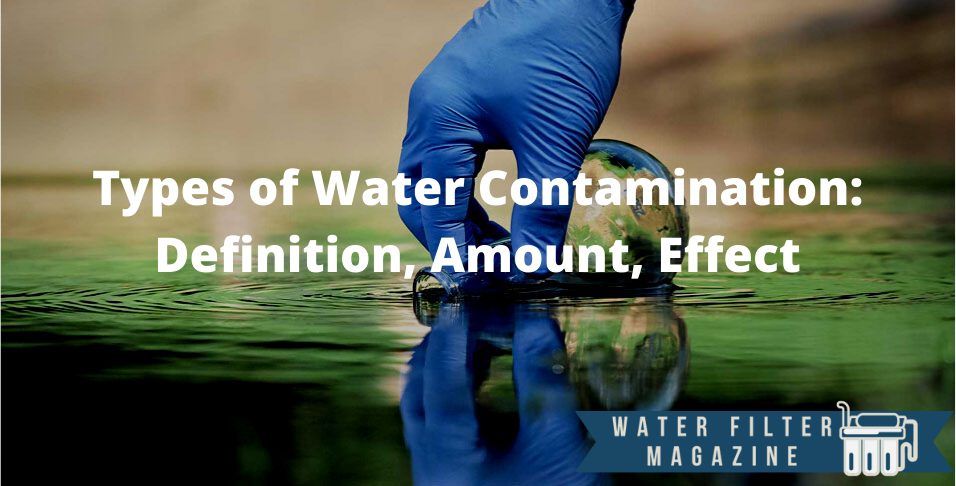 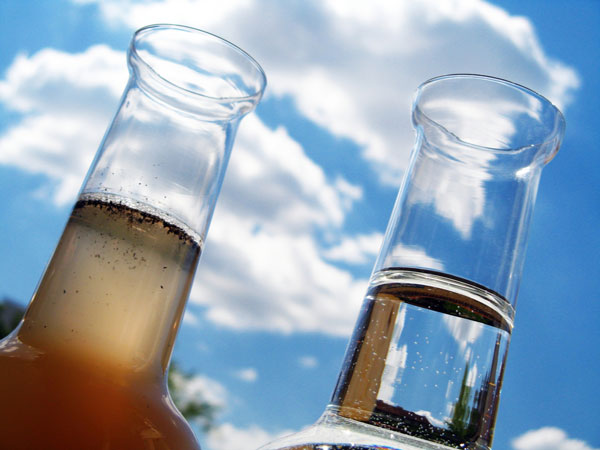 The most common types of water contamination are:

The water contaminants that are currently not subject to any proposed or promulgated national primary drinking water regulations but are known to occur in public water systems are listed on the CCL (Contaminant Candidate List).

A broader list for chemical contaminants in water, though, includes the following chemicals:

Biological contamination in water is caused by the presence of living organisms such as protozoa, bacteria, viruses, and algae. These microorganisms can negatively affect the ecosystem (excessive growth) and potentially harm human health. For example, the algae’s excessive growth negatively affects water’s physical properties and harms the aquatic ecosystem. Nevertheless, their effect on human health is not necessarily harmful. However, other biological contaminants such as some bacteria or viruses may cause severe diseases. From this point of view, biological contamination in water is far more dangerous than physical pollution.

The chemical elements with unstable atoms due to the unbalanced number of protons and neutrons can emit ionizing radiation. Contaminants like uranium, cesium, or plutonium end up in water bodies due to industrial waste or the erosion of radioactive minerals. Any radiological contamination in water is proven to increase the risk of cancer.

Although radiological contamination is, in fact, chemical pollution of water, its effects are far more dangerous for human health. People exposed to high levels of radionuclides for extensive periods may develop severe health issues such as anemia, cancer, impaired immune system, bone growth, or osteoporosis.

The Contaminant Candidate List (CCL) is a  list of drinking water contaminants known or anticipated to occur in public water systems and are not currently subject to EPA (the United States Environmental Protection Agency) drinking water regulations.

Safe Drinking Water Act (SDWA) requires the EPA to produce and publish the CCL every five years. Also, SDWA conducts EPA to consider the health effects and occurrence information for the unregulated pollutants. The contaminants present on the Candidate Contaminant List pose the most significant public risk for health. EPA uses the CCL to identify contaminants of the greatest importance for regulatory decision-making and information gathering.

On July 19, 2021, the EPA published CCL 5 as a draft and includes 66 chemicals (PFAS, cyanotoxins, and disinfection byproducts) and 12 microbes selected from various biological toxins, waterborne pathogens, and pesticides. Some of the contaminants included in draft CCL 5 are:

Since most contaminants included on the Contaminant Candidate List are pharmaceutical substances or disinfection byproducts, the best water purification method to remove the contaminants on the CCL from water is the ion exchange resin used in conjunction with an activated carbon filter.

What is the main contaminant for water pollution? 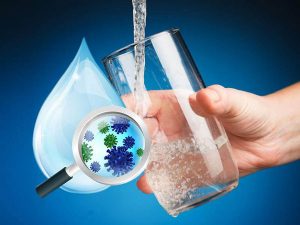 The most common water contaminant in the United States is represented by the so-called “forever chemicals”, PFAS (perfluoroalkyl and polyfluoroalkyl substances). Of the more than 9,000 existing PFAS, over 600 are widely used in the U.S. in numerous products. Unfortunately, although present on the CCL, no federal limits have been set on the concentration of these chemicals in the water.

Due to their strong carbon-fluorine bond, the PFAS build up into the environment and linger on geological timescales. Since these chemicals are widely used, they are present everywhere, including the human body. According to the U.S. Centers for Disease Control and Prevention, the PFAS are present in the blood of everyone who tested for them. Scientists conducted a series of tests across the country and linked many health concerns to PFAS: kidney cancer, liver damage, thyroid disease, or pregnancy-induced preeclampsia due to water pollution.

What is the situation in the United States for Water Contamination?

During the past decade, nearly a fifth of the United States population was exposed to contaminated water more than once. The research conducted by the Environmental Protection Agency revealed how six decades of farming pollution, industrial dumping, and distribution pipe deterioration negatively affected the local water systems.

Is contaminant water a reason for a legal lawsuit?

Yes, contaminated water is a reason for a legal lawsuit because federal and state regulations are meant to protect people from drinking or being in contact with polluted water. Also, people who suffered illness due to exposure to contaminated water might be entitled to compensation for medical costs.

The two laws that set standards for drinking water quality are:

States also establish their drinking water standards, but these must meet the federal standards set by EPA (Environmental Protection Agency). Failing to comply with the Clean Water Act and the Safe Drinking Water Act can be important in the water litigation process.

What are the methods to solve the contamination problem of drinking water? 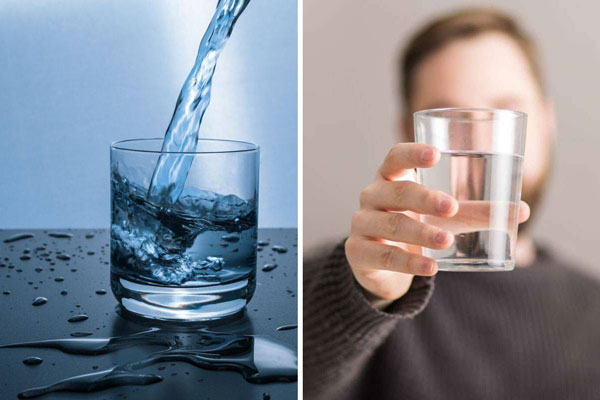 Water contamination is one of the main environmental issues worldwide. Human activity is primarily responsible for water contamination, although natural phenomena may degrade the water quality.

Some of the methods to solve the drinking water contamination are listed below:

How to Clean Physical Contamination in Water?

Physical contamination refers to the presence of pollutants that affect the water’s physical properties, including its appearance. Physical contaminants (including particles from soil erosion and algae) are easy to remove through sedimentation, filtration, coagulation, or aeration. Activated carbon filters are an effective method of eliminating such contaminants.

How to filter Chemical Contamination in Water?

Chemical contamination of water includes chemical substances such as heavy metals, toxins, nutrients, pharmaceuticals, or nutrients. These man-made substances end up in water bodies due to agricultural runoff, poor wastewater management, or due to aging piping systems. The Clean Water Act regulates the types and amount of these pollutants. One of the best ways to remove a high percentage of the chemical contaminants in water is using a reverse osmosis system that incorporates activated carbon filters.

How to Purify Biological Contamination in Water?

Biological contamination in water refers to the presence of microorganisms in drinking water. Harmful pathogens such as bacteria, protozoans, or viruses negatively affect the water quality and pose a high risk for human health. These microorganisms are being removed from water through the purification process. The water purification process of biological contamination includes distillation, deionization, and Ultraviolet purification.

How to Refine Radiological Contamination in Water?

Radionuclides pose a high risk to human health, especially if present in drinking water. Removing such contaminants is not easy but can be achieved by using a combined purification system. Combining treatment methods such as carbon filtration, ion exchange resins, and reverse osmosis is the most effective way to bring radionuclides level to the EPA’s legal limits. The MCLs (maximum contaminant level) differ from one contaminant to another and depend on its risk to human health.