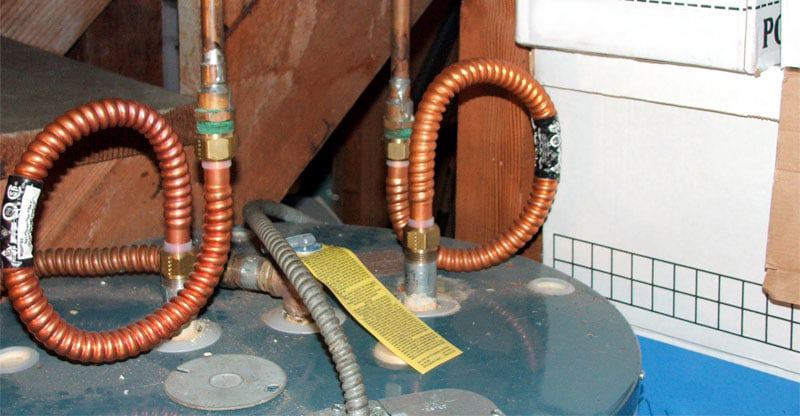 Water heaters can be both convenient and not so expensive when they are used properly. They usually need a lot of energy and that is always a weight on ones’ pocket but not as much as central heating, for example. The main purpose of heat traps is energy-saving but along with it, they have another, even more, favorable value, which will become apparent later on in this text.

The simply constructed, yet highly effective, tube or valve-shaped elements called heat traps are as essential today as much as they were when they were invented. Almost all of today’s water heaters have them. What they are is a small piece of piping shaped like a valve or a loop and having either a flap or a ball on the inside. They are placed on the inlet and outlet of either a gas or an electric water heater with the purpose of preventing heat escape by trapping it.

Without the heat traps, the heat would expand and rise through the pipes – be lost. That would mean that energy is wasted, causing the boiler to have to use more power to maintain the tank temperature.

The gooseneck-shaped heat trap will eliminate this natural convection by trapping the heat at the top and enabling the cold water to enter. The hot water rises to the top while the cold water sinks to the bottom and is heated. The advantage to the factory-installed heat traps is that there are no moving parts /like a ball that may cause noise if you have a recirculation loop/ and also water flow cannot be compromised. The majority of plumbers prefer this kind of heat-trapping as oppose to the more effective, in terms of energy-saving, new method.

If you are still in the dark ages and your water heater is of the old generation, you don’t have to worry because the heat traps are very cheap and easy to install. On the other hand, if you are looking for a new and more up-to-date solution, have a look at this top-rated electric water heater review to get some insight and find your new appliance.  Of course, electricity is not the only power source so you can also get a gas tankless water heater but only after you have read through a guide of the highest quality tankless gas water heaters.

So far, things sound very good and of high advantage to the heat traps, but that doesn’t mean they don’t have their problems. Most problems are caused by poor installation, faulty traps, or probably both. Improperly installed heat traps can develop rust, sediments, or leaks. Loss of energy, thermal expansion, or rattling noise usually all give a hint that something is wrong.

To identify if the problem concerns energy loss, also called convection, you can feel the inlet pipe /the one letting in the cold water/. If it is warm or hot to the touch, then that means that the heat trap has lost its function and is allowing hot water to enter the cold-water pipe. The best solution here would be to change the pipes with more flexible longer ones, create a gooseneck heat trap and wrap the pipes with insulation. 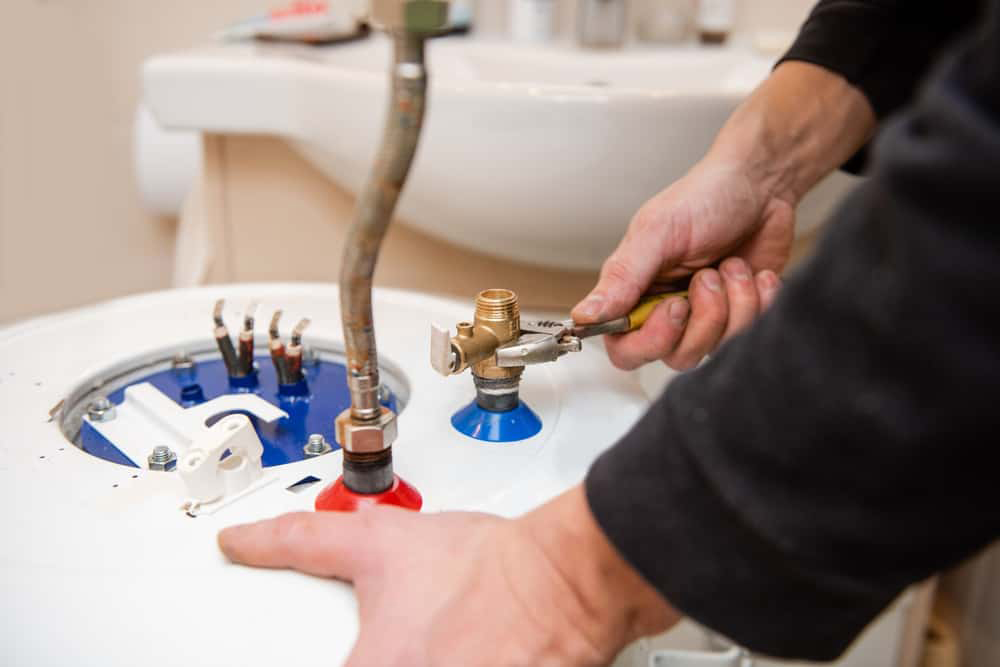 Heat traps with balls can create a flow restriction problem because the ball might get stuck inside. Depending on the material the ball is made of, it can wear out to the point where it is no longer restricted by the valve nest and it doesn’t sit back in its place when there is no water flow. Instead, it gets stuck on the exit of the restricting “nipples”, hence preventing water flow. When you turn the hot water on it doesn’t move and so it restricts the flow. You can solve this by loosening the ball or better yet, replace it with a flap. The balls can also cause unpleasant noise if your pressure is too high, so again the solution would be to replace them with flaps.

The nipples rusting and corroding is a common event, and they can also be hard to remove without breaking, but not impossible. Try to find some metal object that would fit in there, like for example a chipping bit for a hammer drill, and then unwind it. This is a good approach, but it doesn’t always work, especially if the installation is old and the rust is much. The nipple becomes even easier to break or at least crack. Because of this common issue, there are many hacks of how to unwind a rusted nipple available throughout the internet.

Diminishing the fuss-generating issues at home is always a good task. Having an instant dispenser is always an advantage but it is not applicable everywhere. Make sure you read this review of top-rated instant hot water dispensers if you decide to embrace this idea. You might not be able to run your household entirely on it, but it may serve a good supplementary purpose.

In case you own a water heater, you may also be interested in our article on what to do with your old water heater.